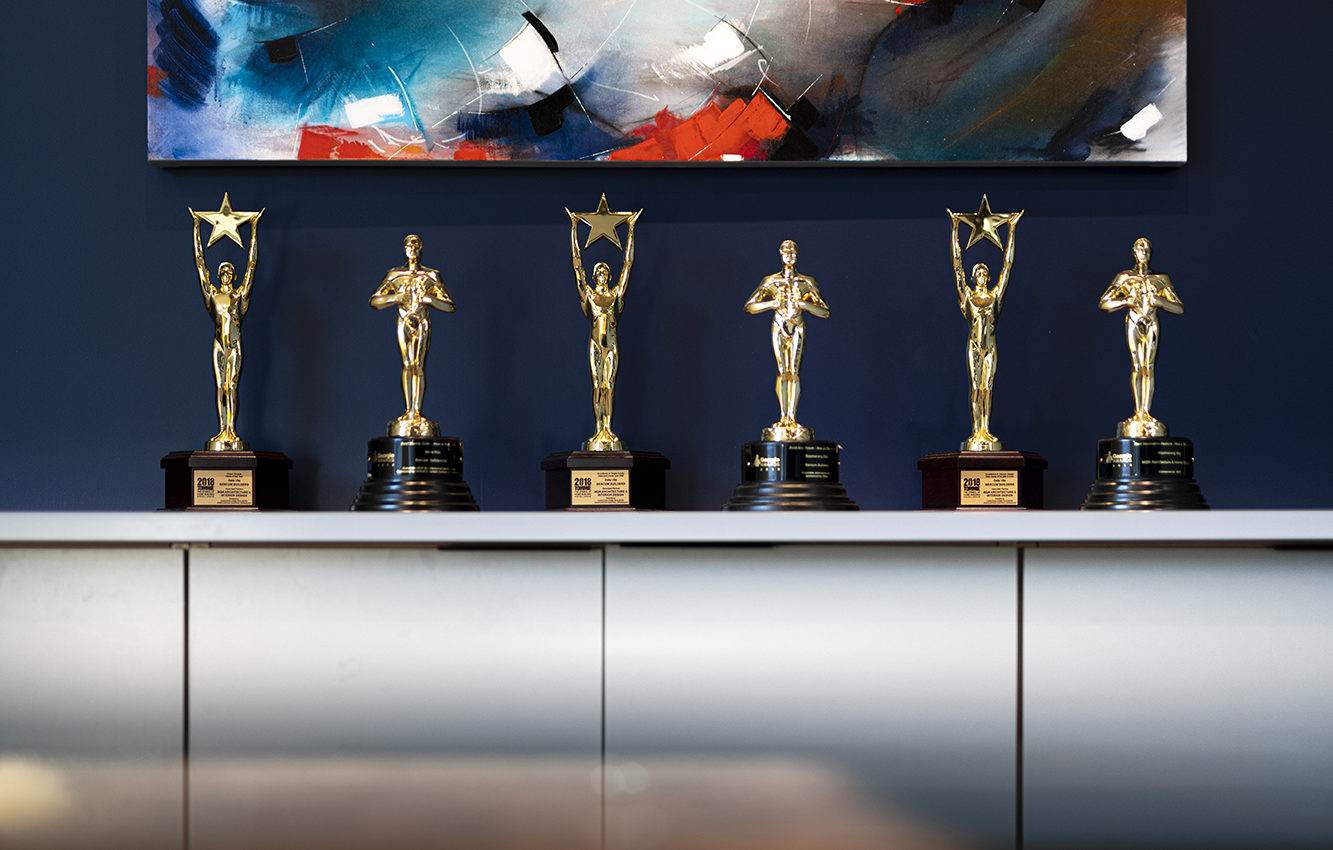 MQN Architecture & Interior Design was a top five finalist in 5 categories at this years’ 2019 Georgie Awards® held in Vancouver Saturday, March 9th. “Our team was ecstatic to be selected as a finalist again this year by the CHBA BC in five categories let alone to bring home 2 Georgie Awards” beams Partner Dora Anderson.

“A finalist nomination in the Georgie Awards® is a coveted achievement within the residential construction industry. With many annual entries and strong competition, it is not an easy task,” said Neil Moody, CEO of the Canadian Home Builders’ Association of British Columbia.

The Georgie Awards® presented by the Canadian Home Builders’ Association of British Columbia, are recognized both provincially and nationally as a premier housing awards program that highlights and celebrates excellence in home building in British Columbia. The Awards are provincial in scope and aim to showcase the commitment and dedication to the high standards that CHBA BC member companies strive to uphold.  A Georgie Award has become an industry stamp of quality. The quality of entries and the calibre of projects is a testament to the talents and efforts of CHBA BC members.

The awards gala was a spectacular black-tie event, presented by emcee Todd Talbot, co-host of Love It or List It Vancouver, in front of a sold-out crowd of more than 650 industry professionals. Guests were treated to entertainment by Acrofire, a seated dinner and an after party at the Hyatt Regency Vancouver.

This year MQN submitted a custom lakeside home titled; ‘Boomerang Bay’. “This captivating home stays true to prairie style architecture & design as it is rooted in nature with a sense of place. Prairie buildings are as Frank Lloyd Wright said, ‘Married to the ground’. Utilizing nature as a primary source of inspiration for materiality along with the use of tree & plant motifs expressed in the custom millwork, furniture, art glass & metal works throughout the home echoes prairie style ideals while keeping the emphasis on integration with the surrounding landscape, horizontal lines, craftsmanship and simplicity.” Partner, Dora Anderson describes the home.

“Much like building, success is not built by one person but by a team which is why we are proud to share this build and award with our wonderful clients and all the talented hard-working local Okanagan building partners that worked with us to make this dream home a reality,” says Partner Brian Quiring. Bercum Builders, Arden Tile, C&S Tile, Dennis Taylor Painting, Emco-The Ensuite, Terry Harris Cabinets, Flo Form Countertops, Artist Doug Alcock, Sundial Lighting, K2 Stone, Mason John Farina.

“Congratulations to our 2019 winners on their outstanding projects and achievements this year,” said Neil Moody, CEO of the Canadian Home Builders’ Association of British Columbia.“ The Georgie Awards celebrate excellence in the residential construction industry, and the 200,000 hard-working professionals province-wide that make the industry strong.”

MQN steps up for trades

MQN Architecture is setting a foundation for the next generation of tradespeople with new bursaries at Okanagan College.

The Vernon trades awards will provide two annual $750 bursaries for any student entering a trades foundation program, along with a $1,000 bursary to a woman entering the trades.

“We believe in mentoring and teaching the next generation of designers and tradespeople. When looking at how we could do more, we decided providing financial support was the missing piece,” says Dora Anderson, a partner at MQN. “Had we not been given a hand up or support when starting out in our careers, who knows, we may not be here today.”

MQN is one of the largest architectural firms in the Interior and has a long history of working with the college, having designed its Centre for Learning at the Kelowna campus along with the new Trades Training Centre in Vernon.

“For students to see that they can get trained and stay home and support their community is pretty exciting,” says Anderson.

Samantha Cook, 24, of Enderby is the first female recipient of the MQN Architecture and Interior Design Award. Cook is enrolled in the carpenter foundation program and says her goal is to help find solutions to the housing crisis affecting indigenous communities or where aging buildings may contain mould.

“I am so grateful to accept this award. This will help me focus on my studies right now, but it will also help my community after I graduate,” says Cook.

The fundraising campaign for the new trades centre resulted in more than $200,000 available for student awards.